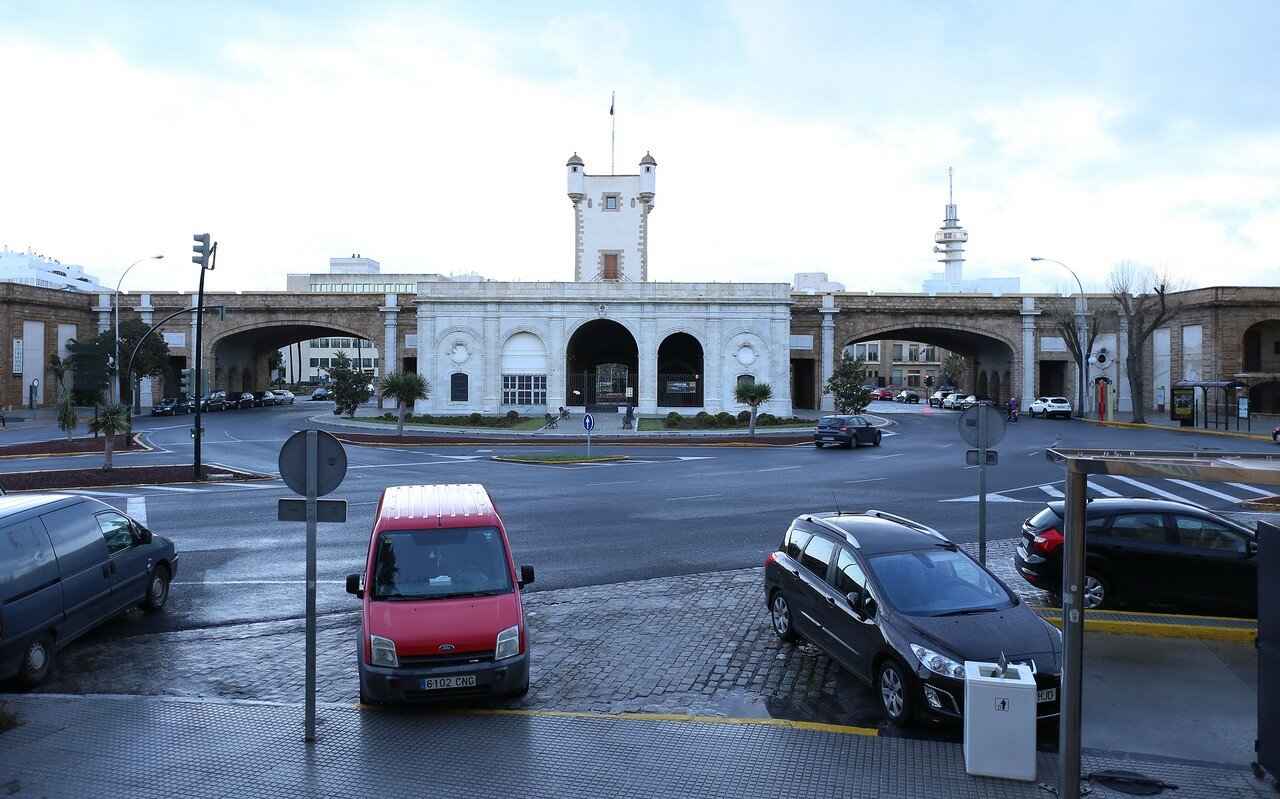 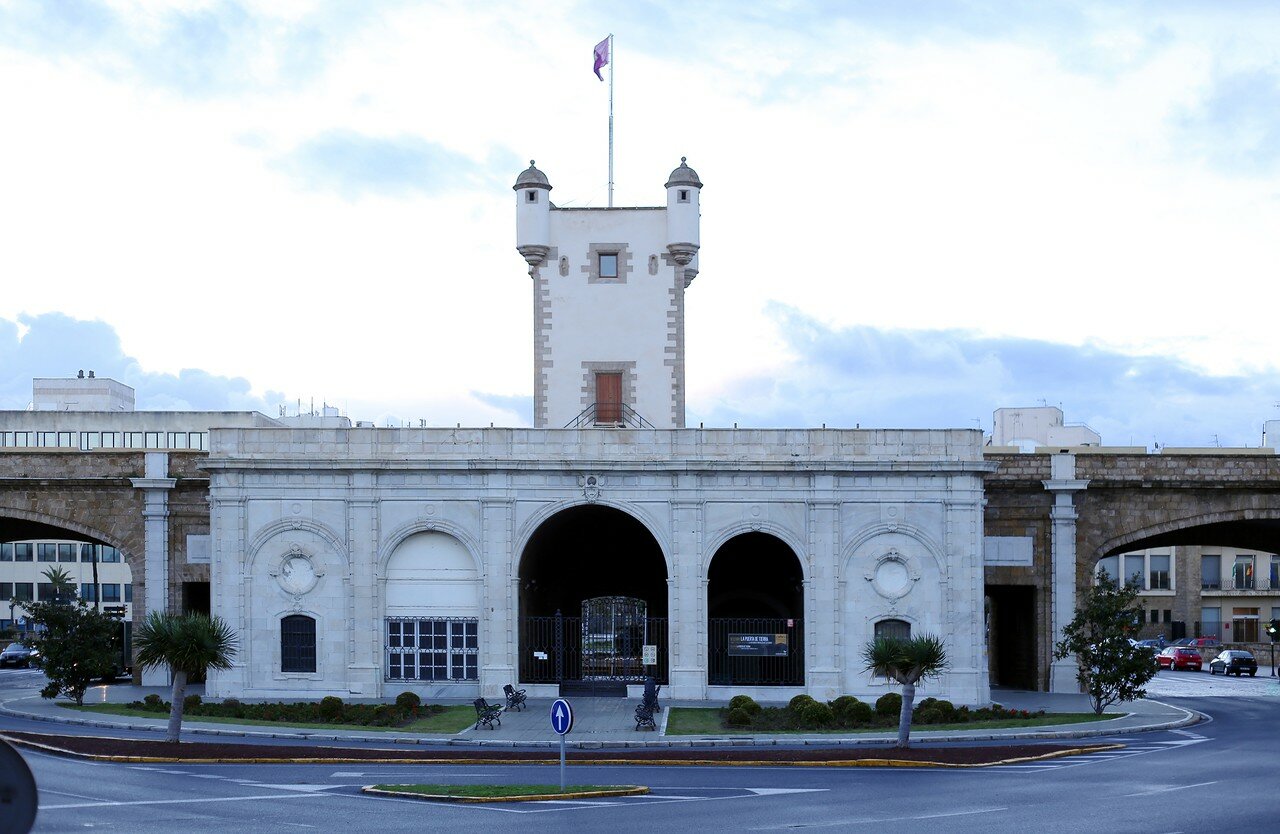 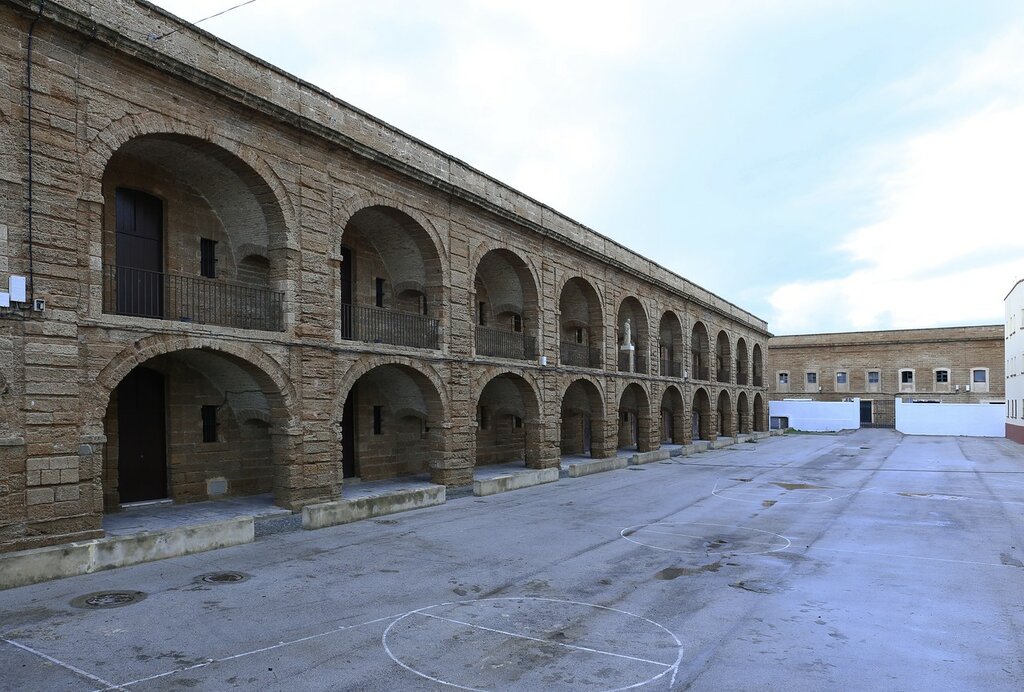 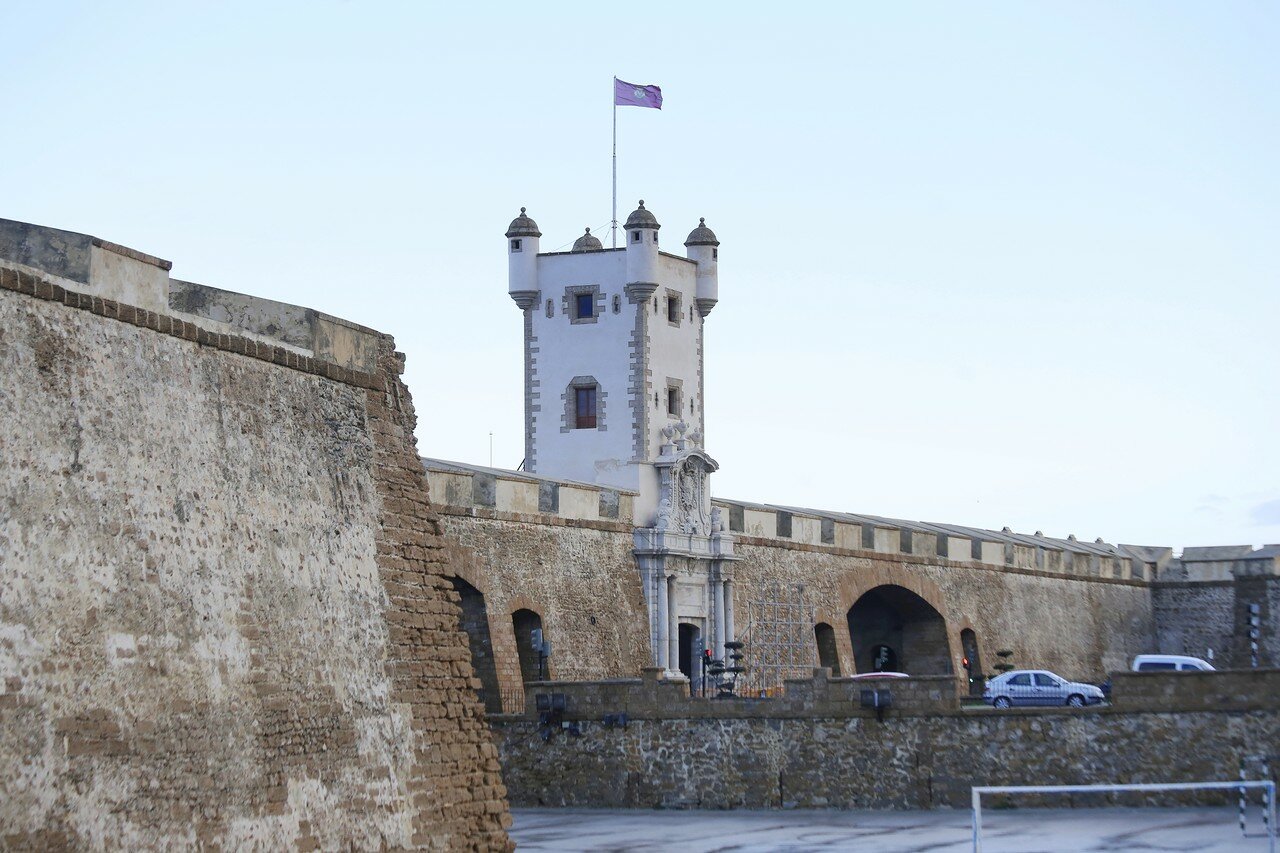 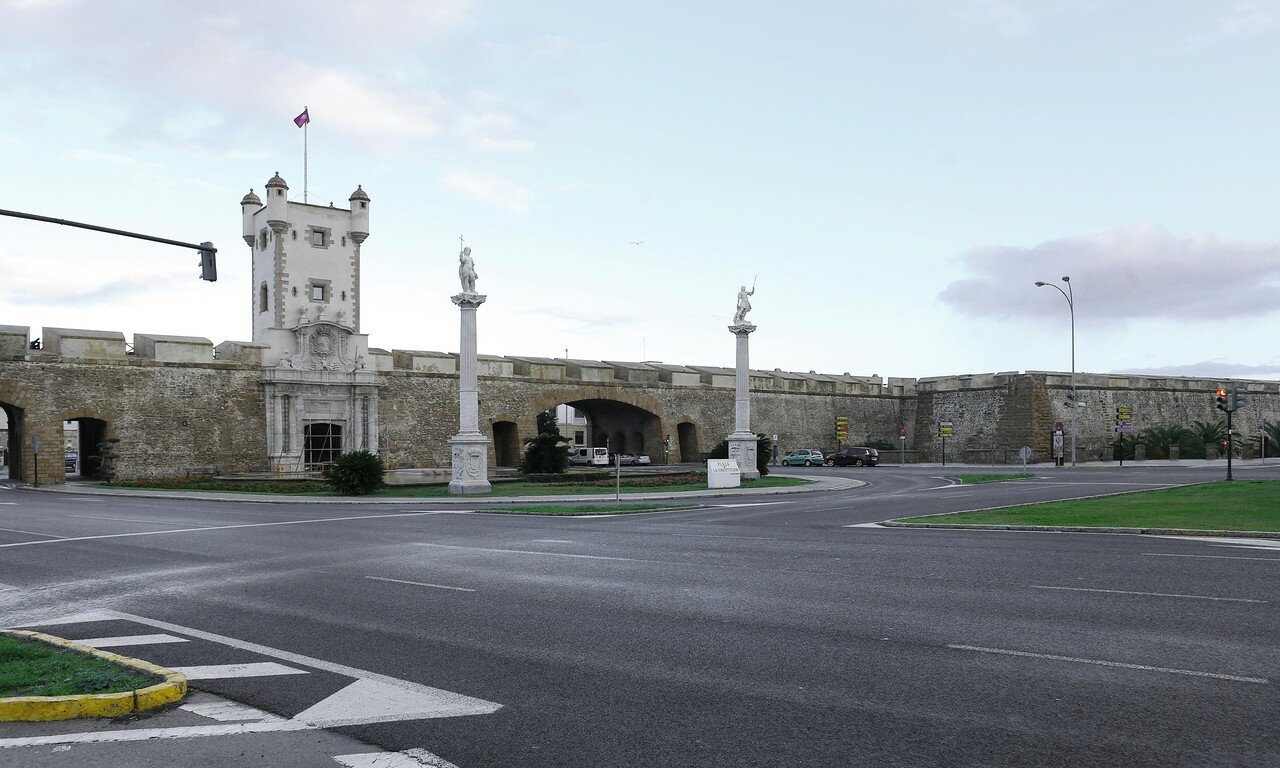 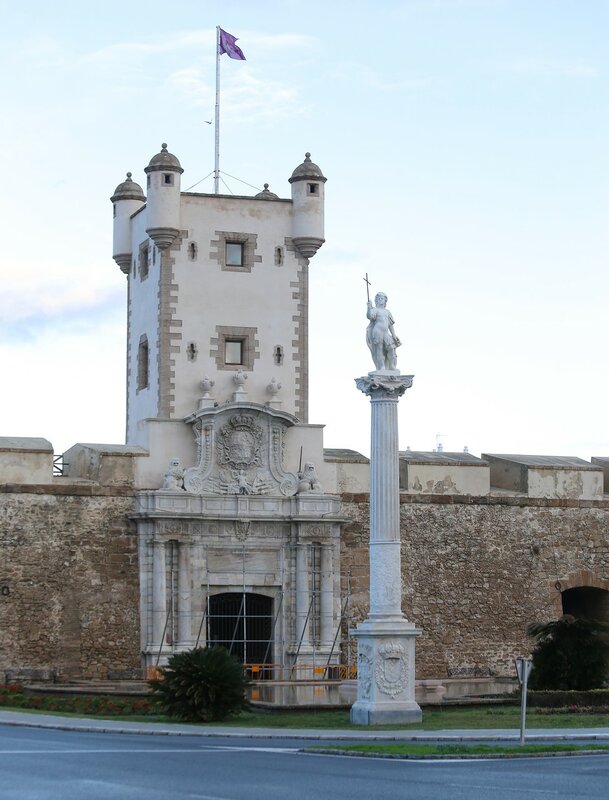 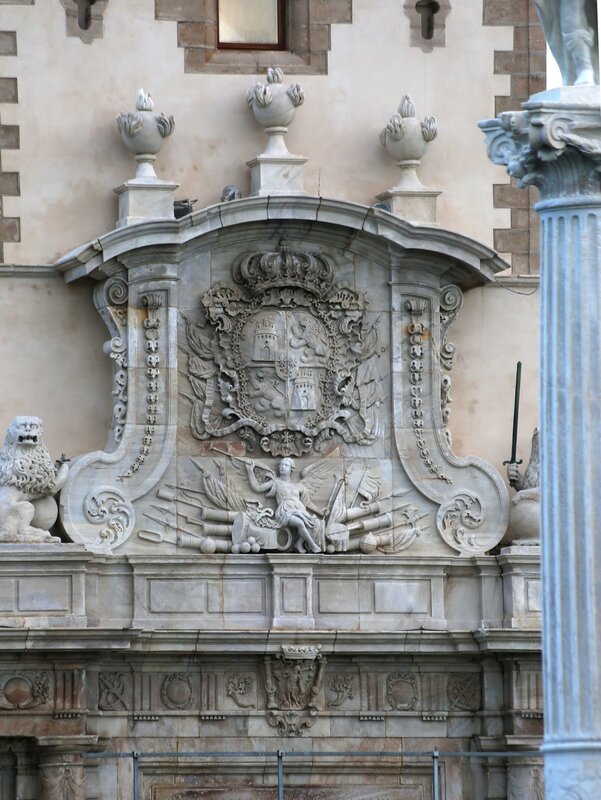 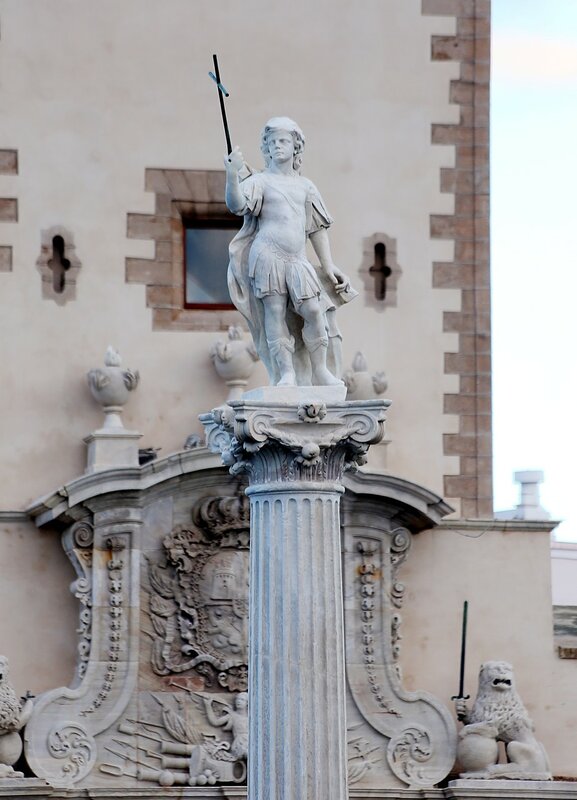 The monument on the Construction square, depicting a cage bird, was opened on the occasion of the thirtieth anniversary of the adoption of the Constitution of 1978 (on the mapThe author of the monument, Cadiz artist and sculptor Luis Quintero (1963), speaking at the opening, described his work as a struggle of opposites: the image of a bird symbolizes complete, unlimited freedom, the bars of the cage - its absence, and the tail - a ladder leading from one state to another. "It's not a bird. It's not a cage. This is Jaulájaro" (formed from the words pájaro and jaula - "bird" and "cage"). Length the length of the structure is 10 meters, the height with a pedestal-9. To successfully withstand salty winds from the Atlantic, the structure is made of stainless steel, and the cast iron legs are coated with titanium. On the chest, you can see the door, which, according to the author's idea, was supposed to open for some time when sending an SMS to a certain number. Funds debited from the sender's account must be credited to the special account of Jaulájaro, the Foundation for fighting for freedom. However, the sculptor's negotiations with the communication operators ended in nothing. The monument was received ambiguously by the public, at the opening a group of citizens protested against the image of the Basic law of the country in this form,but over time, Jaulájaro became one of the main attractions of Cadiz. 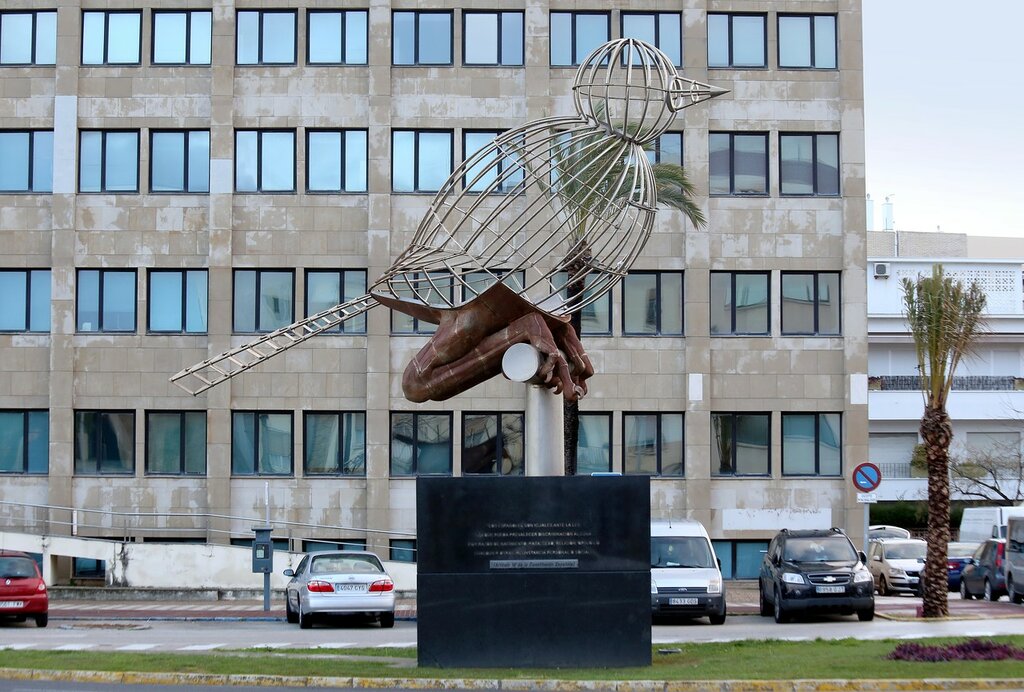