After the expulsion of the Muslims from the lands of Seville, in 1299, large areas around Cadiz were granted Royal authority to the Castilian nobleman Guzmán el Bueno. On the site of the present Sanlucar, Guzman built a large citadel that protected the mouth of the Guadalquivir river, a strategic waterway of southern Spain. For a century and a half this family became one of the most powerful in Castile and 1444 the first of the Castilian aristocracy was awarded the Ducal title. 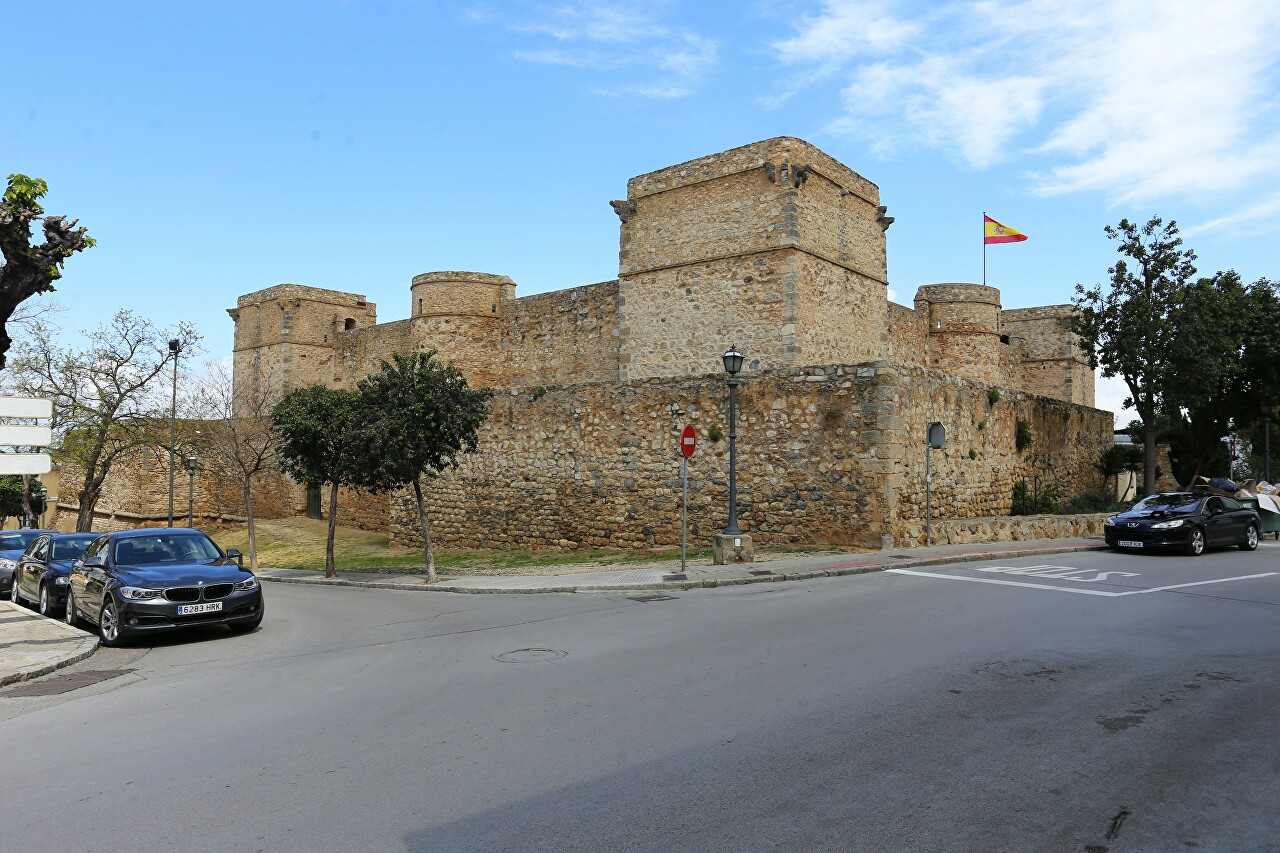 For a century and a half this family became one of the most powerful in Castile and in 1444 the first of the Castilian aristocracy was awarded the title of the first of its kind a Dukedom. The guzmans built the largest castles in the history of Castile on their lands. 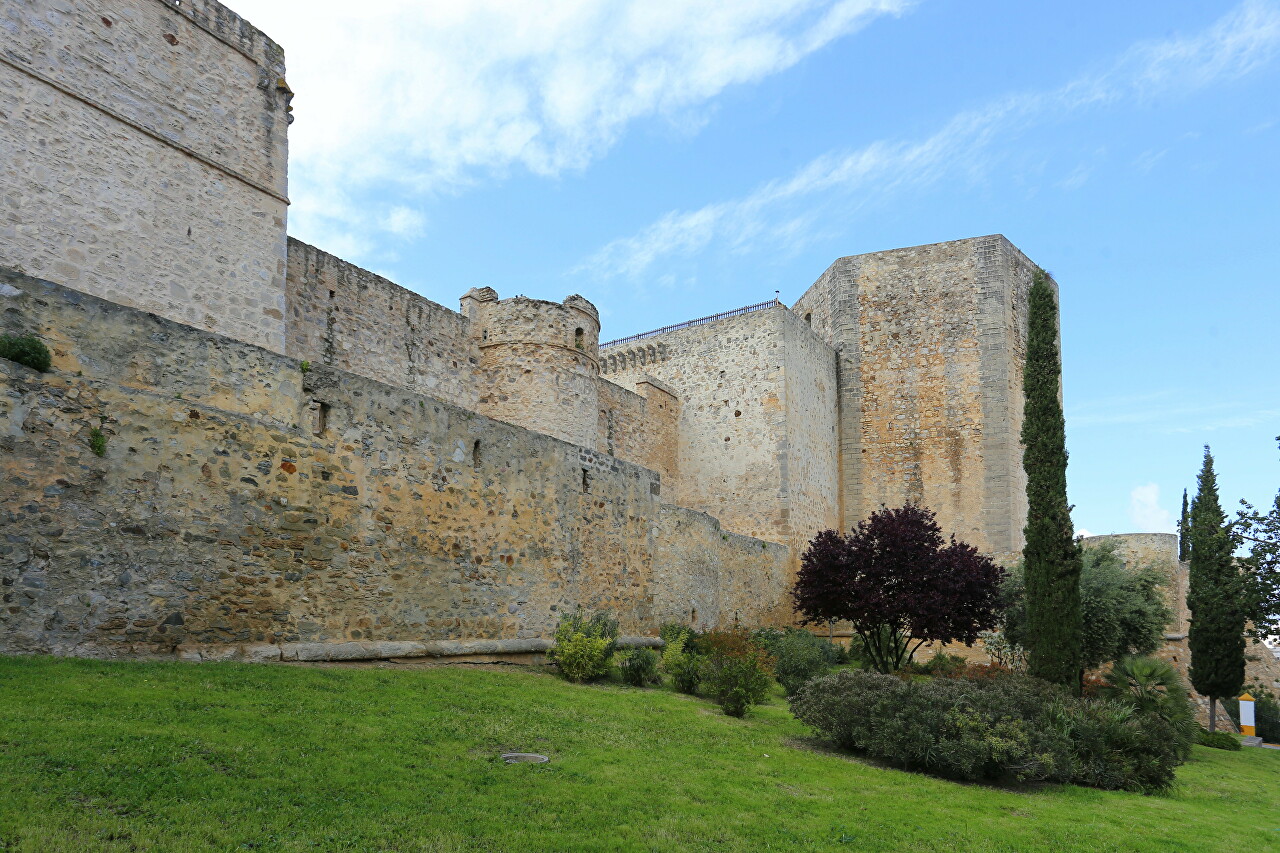 In the period from 1468 to 1492, Don Enrique de Guzmán Duque de Medina Sidonia, built a Gothic-style castle in the upper part of the old citadel of Sanlucar, named after Saint James (Castillo de Santiago). The castle was used as a residence of the Duke, there is evidence that it was visited by Queen Isabella of Castile, Columbus and Magellan. 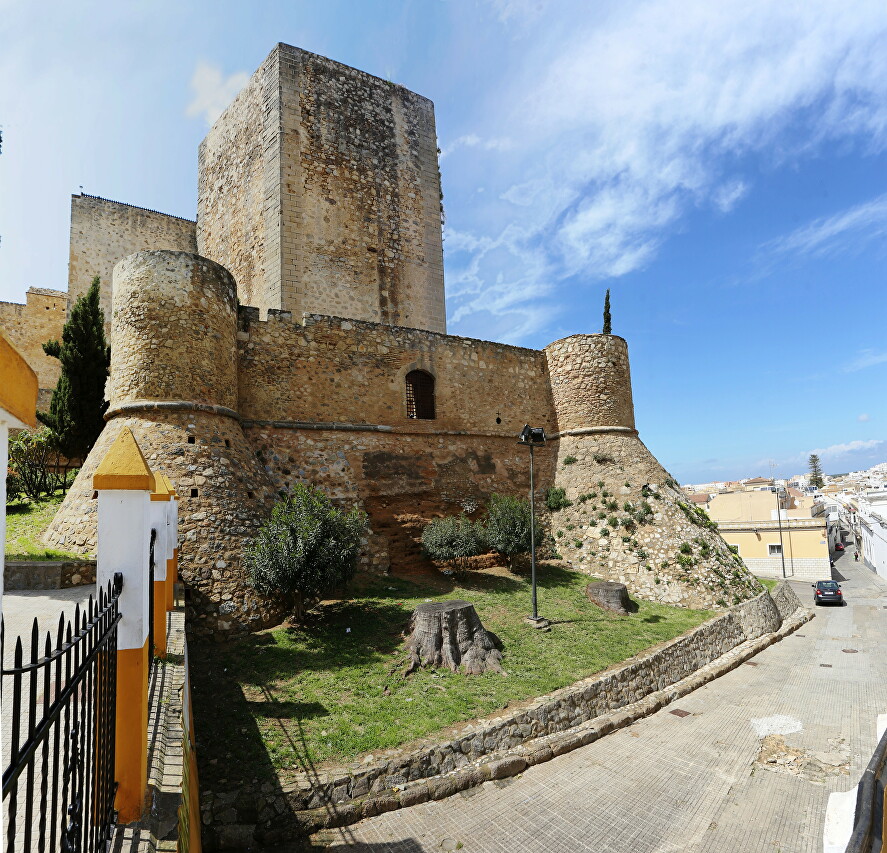 In 1645, the Ducal family was accused of preparing a rebellion against the king and the castle was confiscated. Since then, the castle belonged to the military, and at the beginning of the 20th century, it was transferred to the city Council. Since then, the castle has housed a variety of organizations, from an infectious disease hospital to an auto repair shop and so on. by the end of the century, the building was very dilapidated and abandoned. 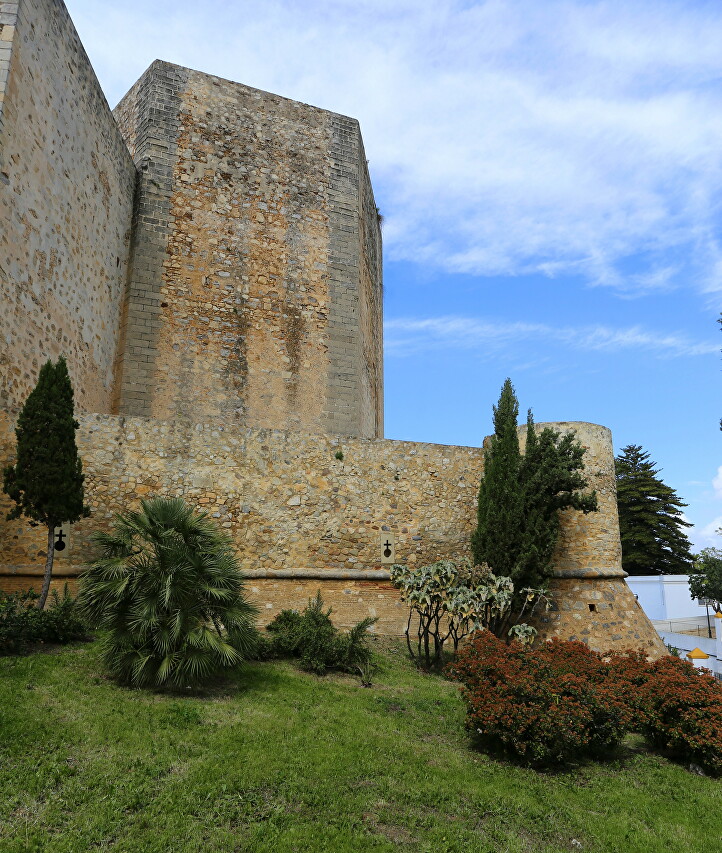 In 2003, the company Officia won a competition for restoration and subsequent commercial operation of the castle for 50 years. This is the first time in Spain that a major historical object has been transferred to private hands. As a result of great historical and archaeological research has restored the medieval appearance of the castle and in the castle a Museum where there are rooms of medieval weapons, clothing, kollektsiya maps and other documents. The castle was opened to the public in 2006, now it is the most visited tourist site in Sanlucar. 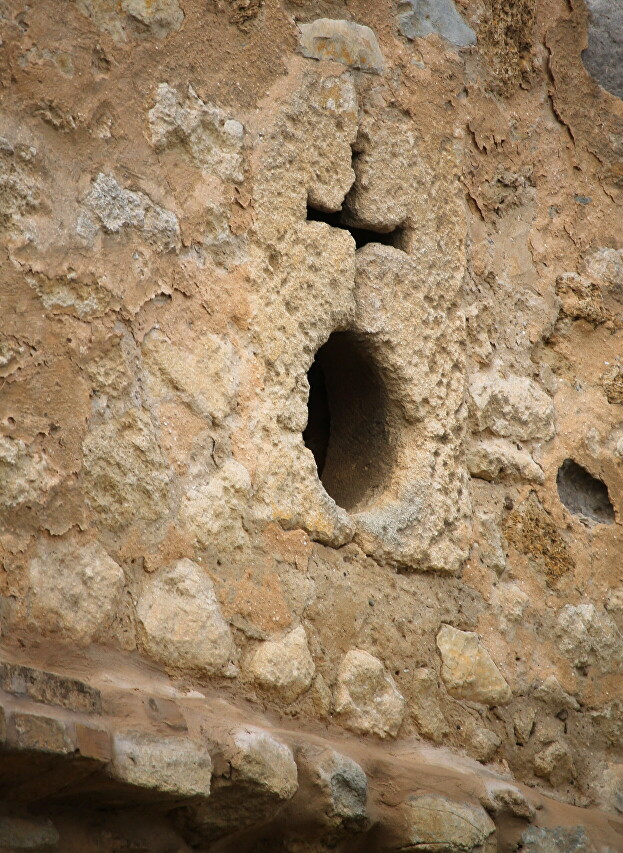 From the point of view of fortification architecture, it is one of the most interesting structures in Castile. The castle is square in plan, with high walls and corner towers. 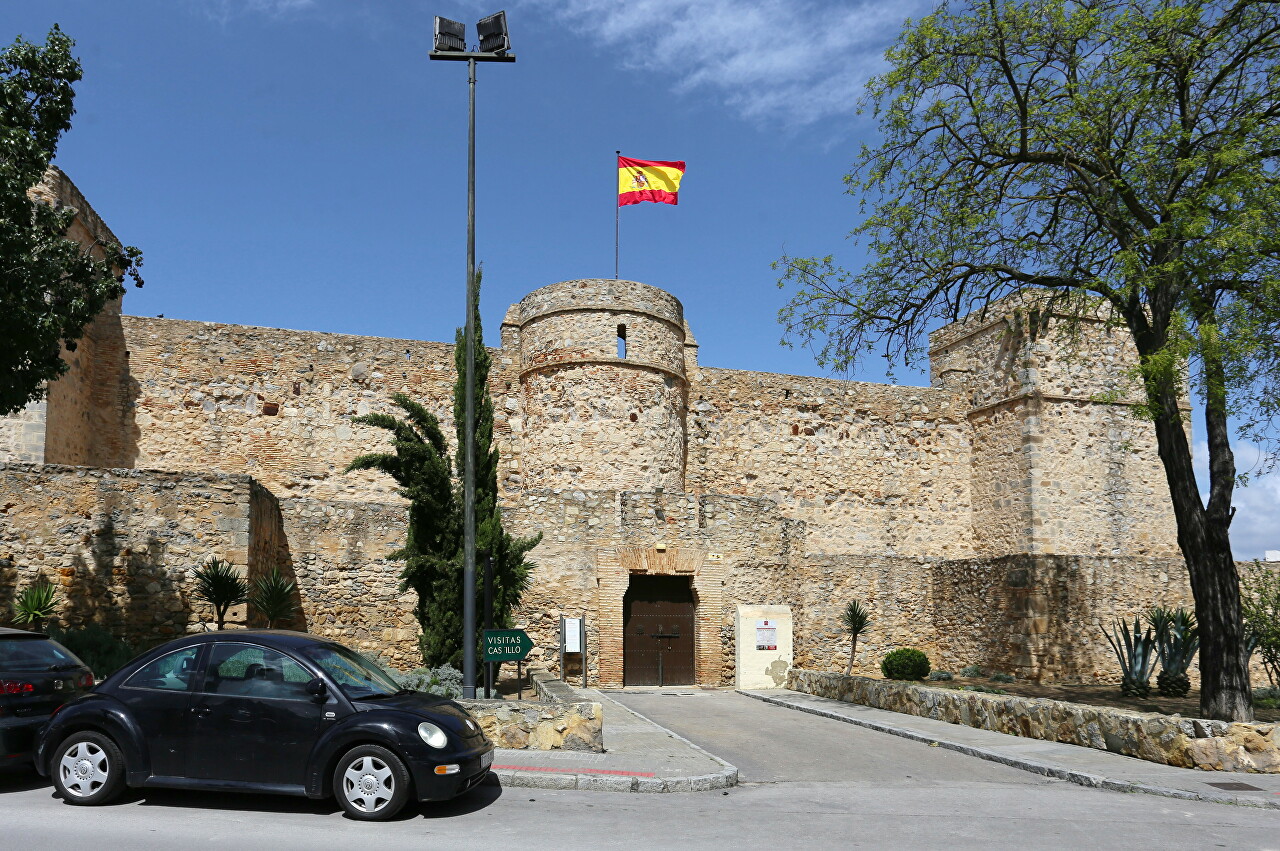 The main part of the castle is surrounded by an outer wall. In order to get inside the fortress, the enemy had to overcome several well-fortified lines to which the defenders could retreat. 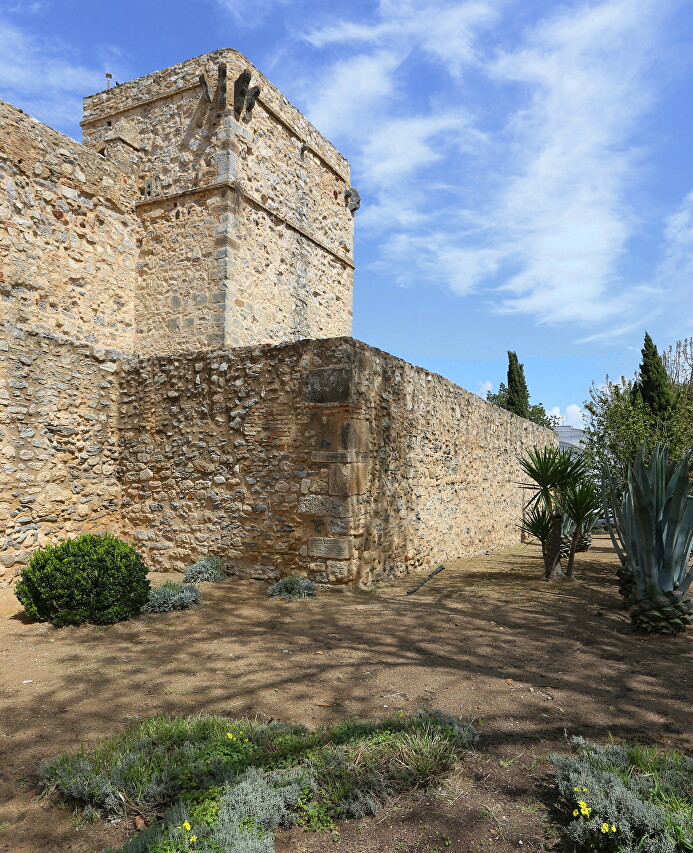 In the North-Eastern corner, facing the mouth of the river, there is a citadel - a hexagonal trap with a high tower, similar in design to the castle of Tarifa, also built by Guzman del Bueno. The tower was flanked by the building where the Duke's apartments were located 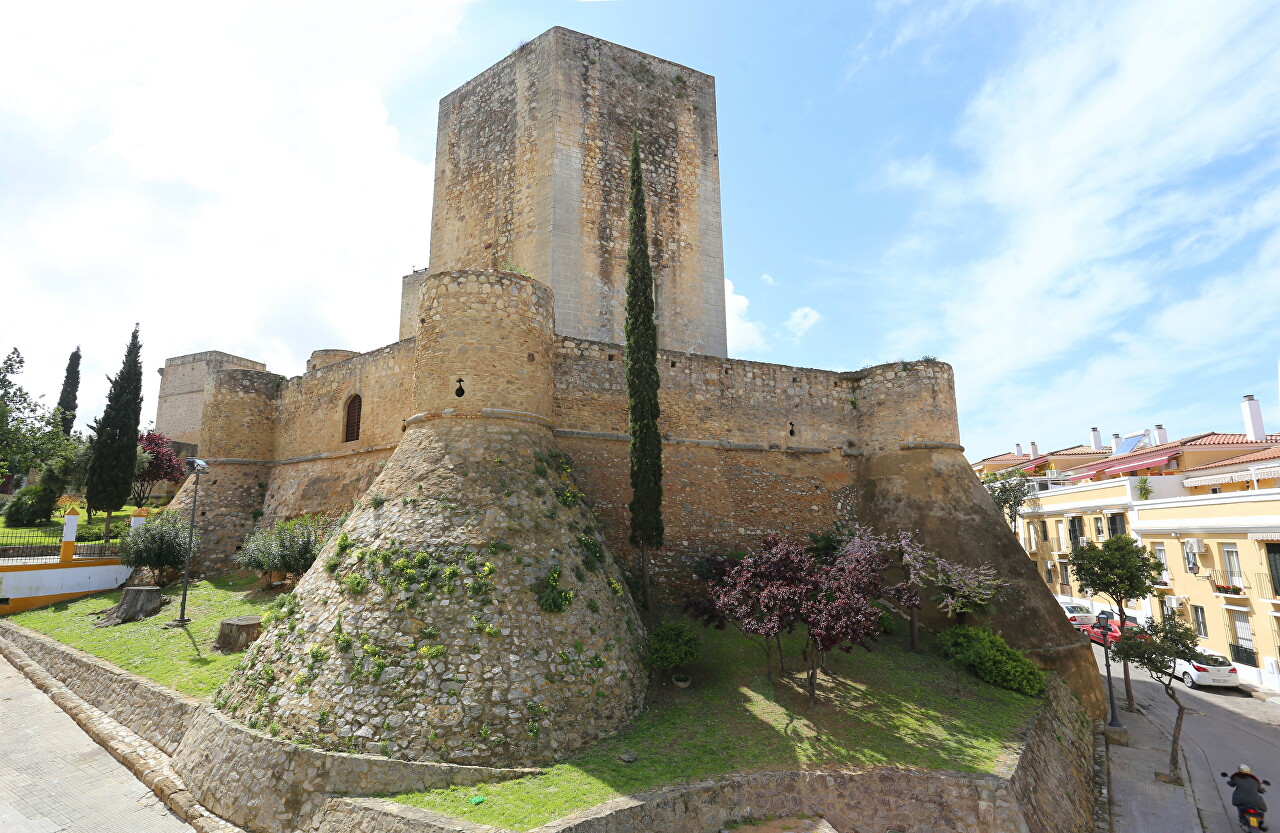 At the corners of the Barbican are round towers with loopholes providing almost circular fire, not allowing the enemy to approach the walls. 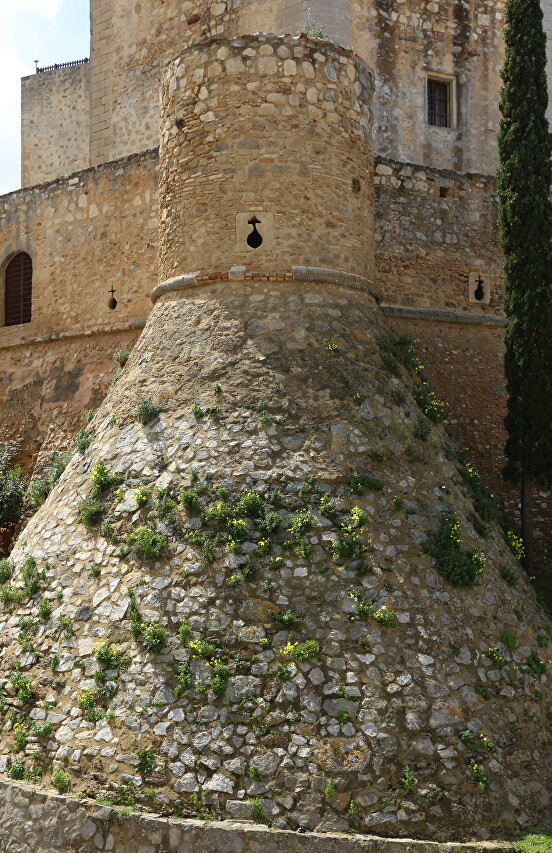 When the enemy broke into the courtyard, this part of the fortress became the core of the defense, which was isolated from the courtyard by a powerful gate. The tower contained supplies that could withstand a long siege. 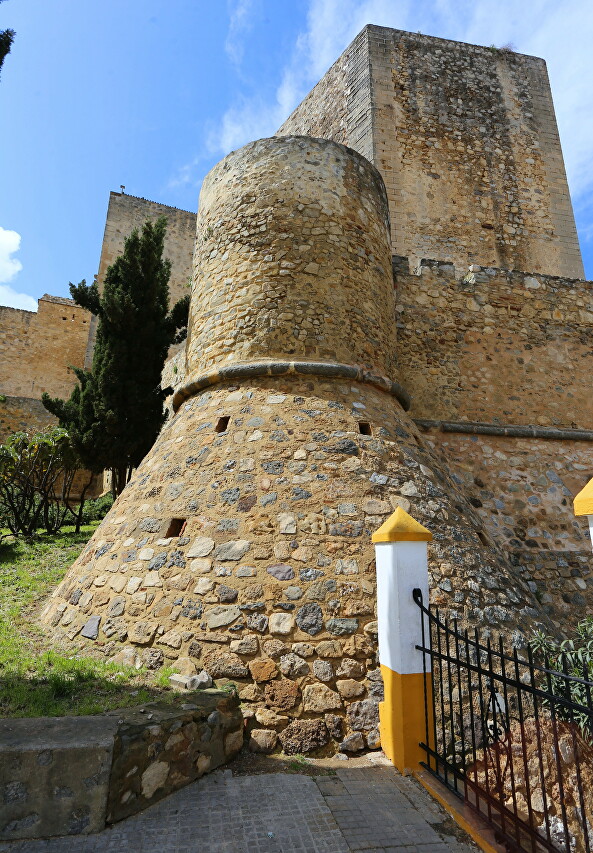 Loopholes exist even at the base of walls that are more than three meters thick. 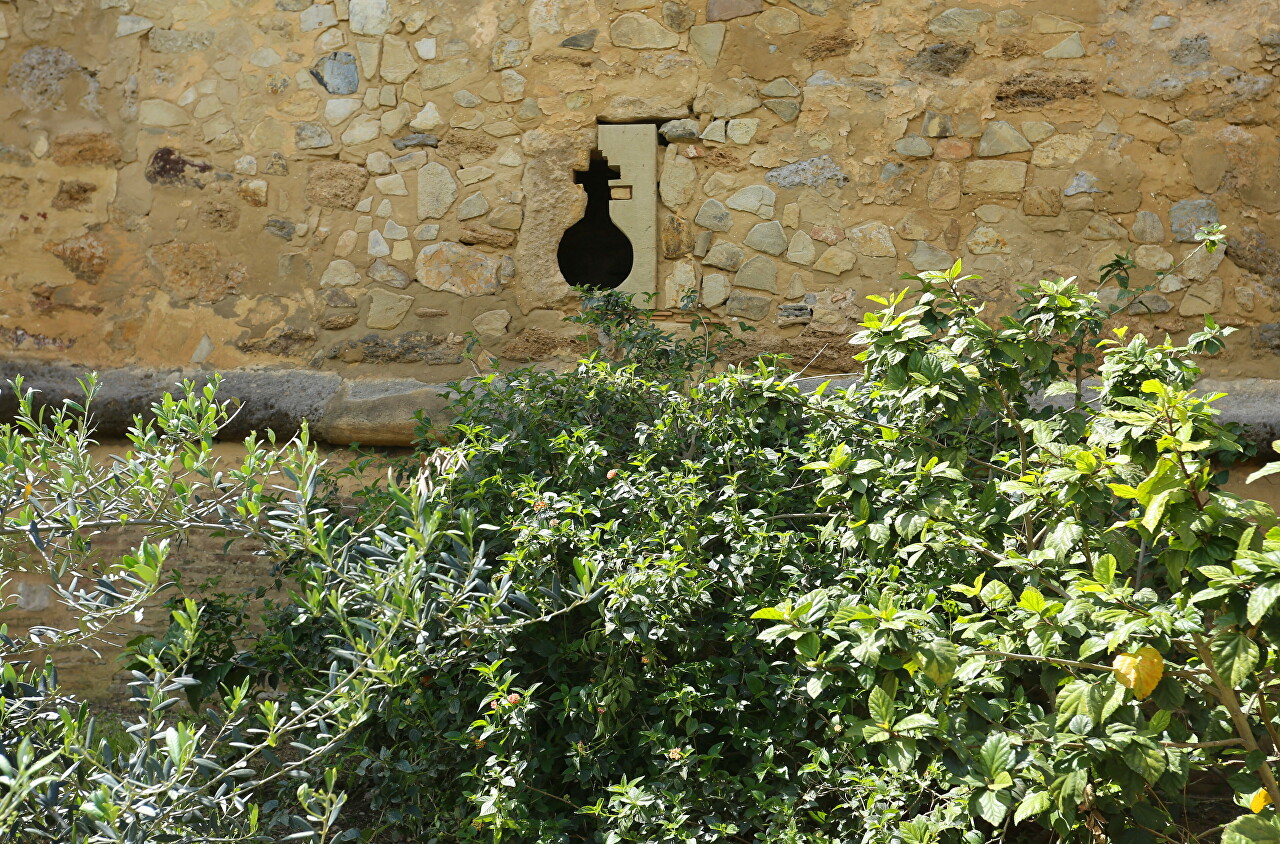 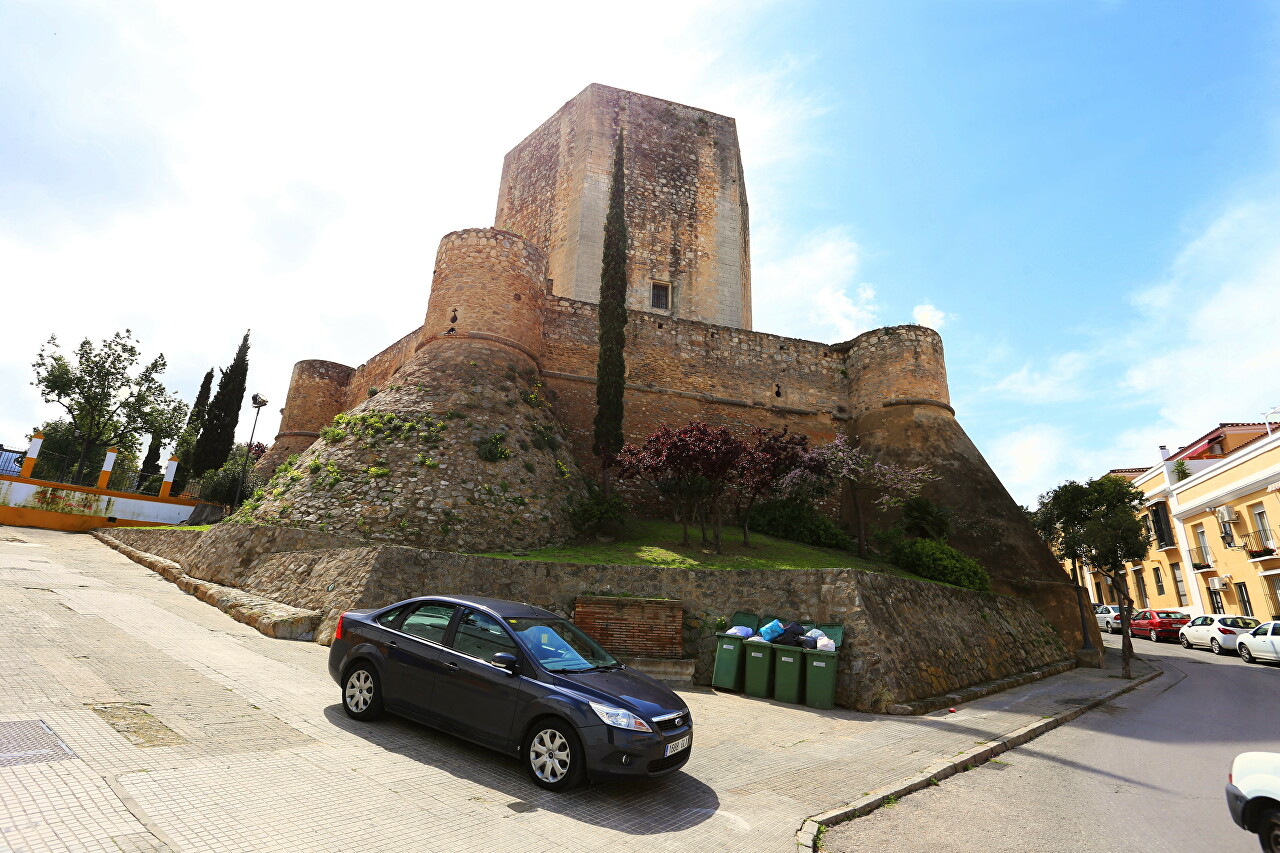 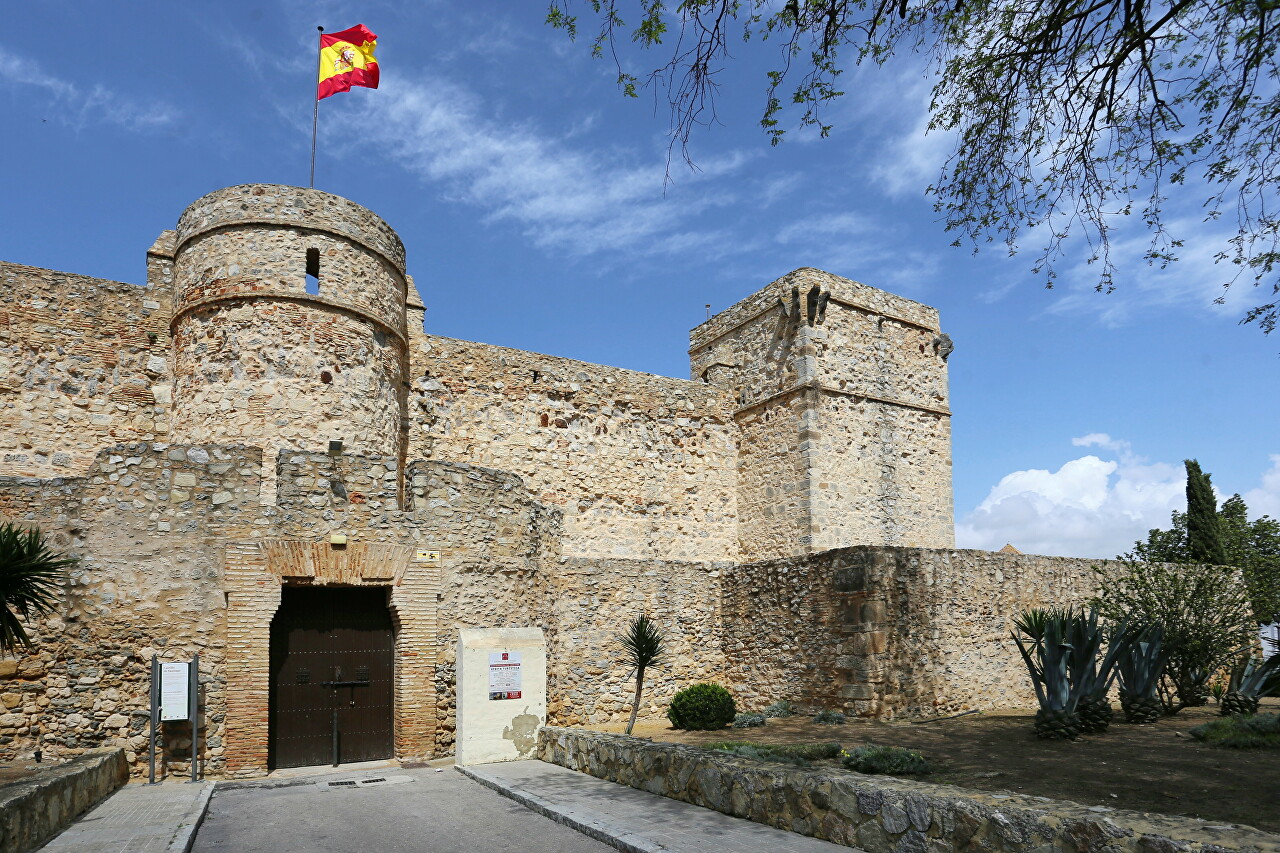